One hundred years after climate disaster, humans with altered DNA are under surveillance and the biohackers are making a killing.

The ruined world has forced a select fraction of humanity into seven interconnected cities on an island off the Alaskan coast. To control population overgrowth, the government requires students to compete academically for placement within society. It’s a brutal final exam, and the results can be deadly.

Recent graduate Anna won a high-level placement working in genetic science. When she’s caught smuggling restricted goods to her less fortunate foster sister, a militant guard promises he’ll overlook her crime in exchange for slides of altered DNA she must steal from the lab.

Anna soon finds herself in the depths of the city living among an underground community planning a revolution. Now, not only is she a smuggler and a thief, but she’s also a traitorous rebel. Her crimes have taken her further than she ever intended and out of touch with the sister she desperately wants to save.

Her struggle to make things right brings her face to face with the man she most wants to avoid. He has secrets of his own. Powerful secrets. Convincing him to help her prevent the government from culling the people she’s grown to love will take more than the underhanded scheming she’s relied upon in the past.

Anna yearns for freedom, but unexpected love captures her heart. 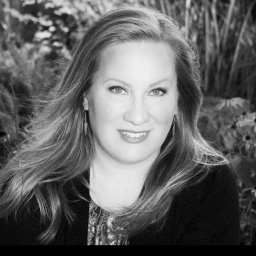 I believe that Jesus Christ is the Son of God, He was crucified and died as payment for my sins, He rose again to life and gave His Holy Spirit to empower those who believe and await His return to establish His Kingdom on Earth.

Where readers find their match

A Pilgrim's Journal of Life, Literature and Love

a blog for novelist David A Justiss

Reviewing Works to Pay it Forward!

The strange case of Dr. August and Mr. von Orth.